Welcome to the Secondary

Pupils normally enter the secondary school following the successful completion of the European School’s primary course or an equivalent course duly certified by a school of a Member state or another officially recognised school.

The certificate awarded to students who have passed the European Baccalaureate examination is recognised in all EU countries and in a number of other countries. European Baccalaureate-holders enjoy in their respective countries the same rights and benefits as holders of the diploma or certificate awarded at the end of secondary education in those countries. They also have the same rights as nationals with equivalent qualifications when seeking admission to universities or higher education institutions in all EU countries.

The future of our pupils is important to us! 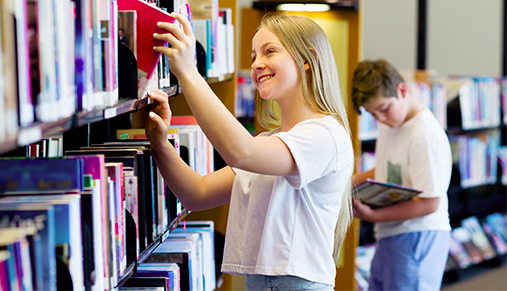 What's going on in the secondary section 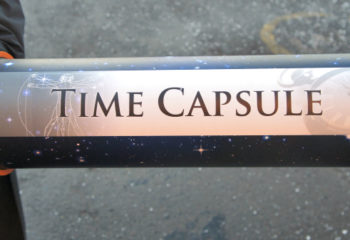 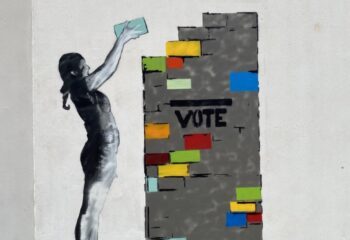 Dhruv Reddi gets the second prize of Photomath 2022 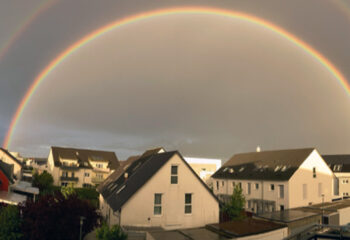 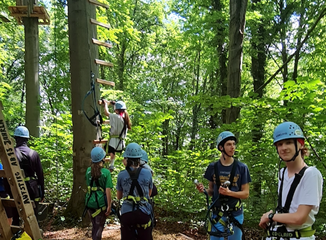 Interested in enrolling your child at the European School ? 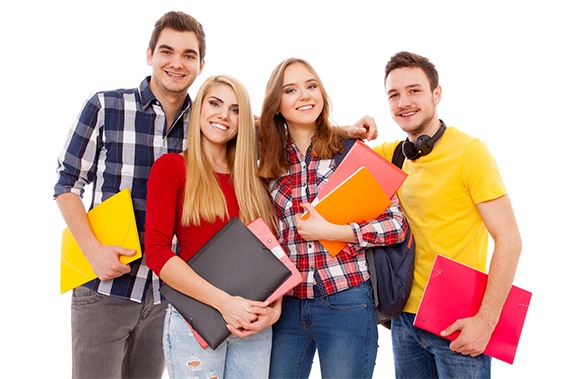